Why you should invest in female-founded startups

For years, female founders have faced an uphill battle. Just when we had our hopes up and the funding gap started to close, the pandemic hit. It left female founders with a fraction of the funding and fried nerves. While looking at the data, we find that this has nothing to do with intelligent investment strategies but only with a persisting bias against women. We’ll show you why investing in female-founded startups isn’t just the right thing to do but also the most lucrative one.

The pandemic dented years of progress in the gender funding gap

In case you missed this: There’s a massive gap in investment funding for startups. Female founders received just 2% of all venture capital dollars in the US in 2021—the lowest percentage since 2016. In Europe, all-female-founded startups garnered just 1% of the total capital. The underrepresentation gets worse for women of color and non-binary founders*. When they raise money, they pull in smaller sums than their male counterparts, especially at later stages.

Despite the challenges of the pandemic, female founders continued to outperform—exiting quicker and at higher valuations

This inequality got worse since the pandemic–the funding gap emerging in 2020 and 2021 has dented years of progress for female founders. Biases against female founders are kicking in again, and investors continue to fund men. All-male teams are perceived as the default, and women are atypical and riskier—a harmful bias against women.

But women are resilient and show even in times of scarcity and neglect that they can turn the story around. „Despite the challenges of the pandemic, female founders continued to outperform—exiting quicker and at higher valuations,” says Ann Cairns, Global Vice Chair of Mastercard.

Returns for Investors and for the World

We can’t solve the world’s problems if we leave women, women of color, and non-binary people out of the conversation. They need a space on the table because only diverse teams can decide on diverse topics.

Even if you aren’t a person guided by morals but by cold hard cash, you should invest in female-founded companies. The data shows: startups founded and co-founded by women also outperform all-male-founded startups.

A study by First Round Capital shows that companies with at least one female founder performed 63% better than their investments with all-male founding teams. To quantify performance, they compared the value increase between investment and the market value by the end of the year or exit.

Female-founded companies also generated 35% higher return on investment than the all-male founding teams, according to research from the Ewing Marion Kauffman Foundation.

A study from BCG and MassChallenge showed that businesses founded by women ultimately deliver higher revenue – more than twice as much per dollar invested – than those founded by men: For every dollar of funding, these startups generated 78 cents, while male-founded startups generated less than half that—just 31 cents.

Ultimately, female founder teams are more likely to exit: 12% of the businesses with at least one female founder have successfully exited versus 9% of all-male teams. The data was collected by ​​Diversity VC and the British Business Bank.

The mission is clear: We have to close the funding gap for women-owned businesses. The disparity has nothing to do with women's skill set, knowledge, or education. The data shows impressively that women-founded companies have great potential for investors. We can only close the funding gap by acknowledging the persisting bias against women and calling bullshit on it.

Subscribe to newsletter
Thank you! Your submission has been received!
Oops! Something went wrong while submitting the form.
Latest Stories 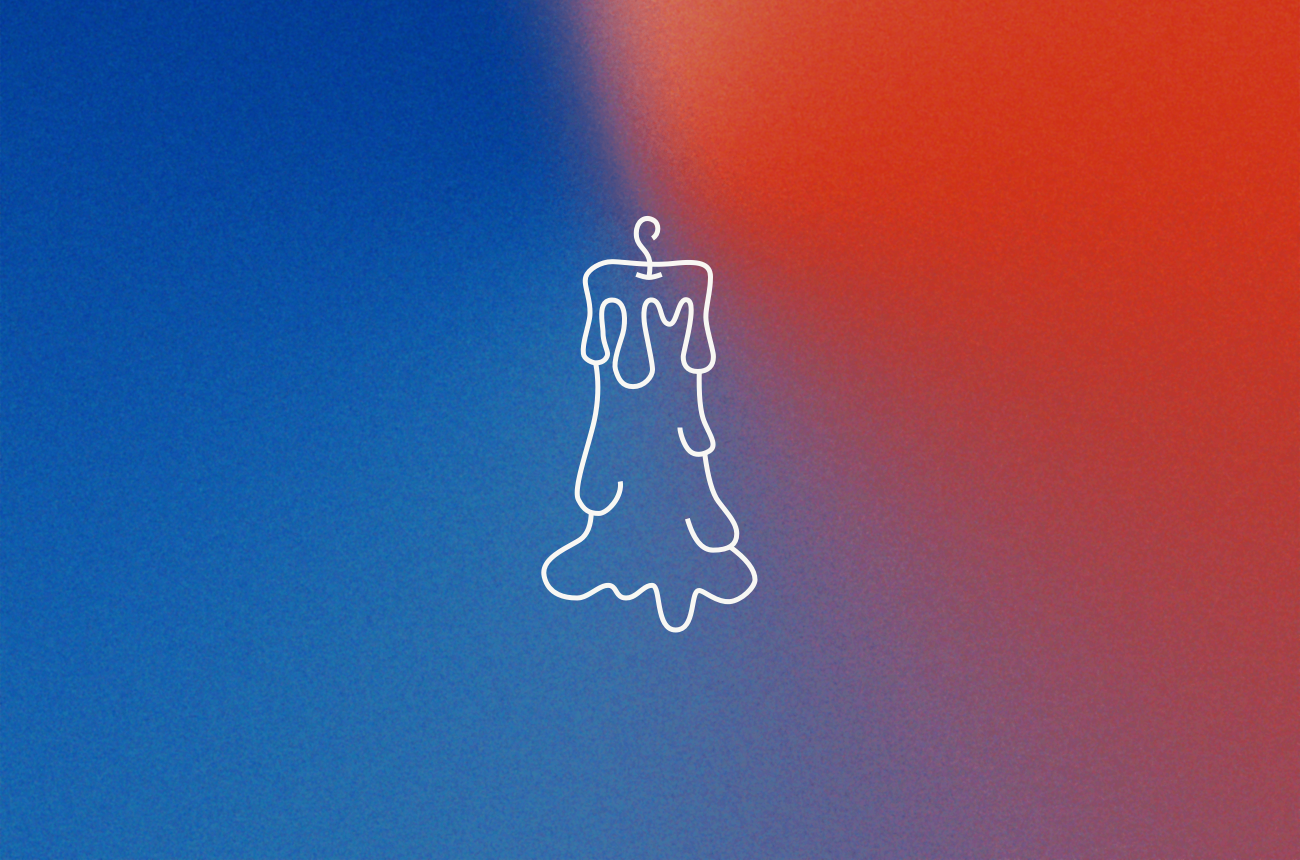 How to prevent founder burnout 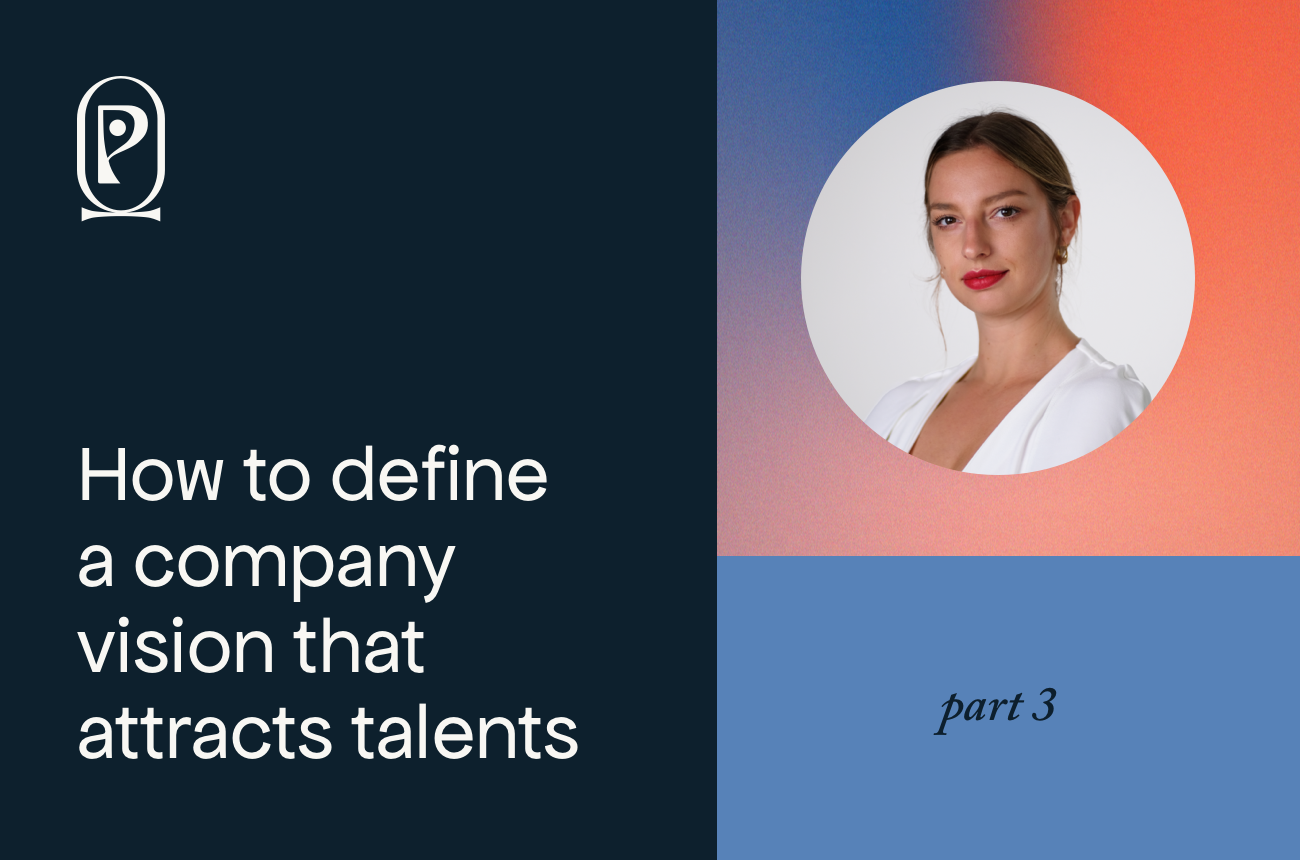 How to define a company vision that attracts talents